We thank ctrl.alt.coop for clear communication and an impeccable result in every respect!

A Progressive Web App for the elderly

Nepos GmbH is building a great Progressive Web App primarily targeted at elderly who rely on a strictly consistent and easily understandable user interface. To implement this splendid vision they chose Angular 6 and a NodeJS based framework as their technological foundation. As contractor ctrl.alt.coop contributed a major feature to the nepos codebase, while carefully following established guidelines and patterns. 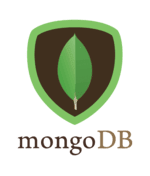 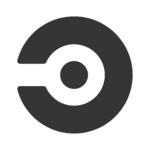